DVD, Digital and On Demand December 21 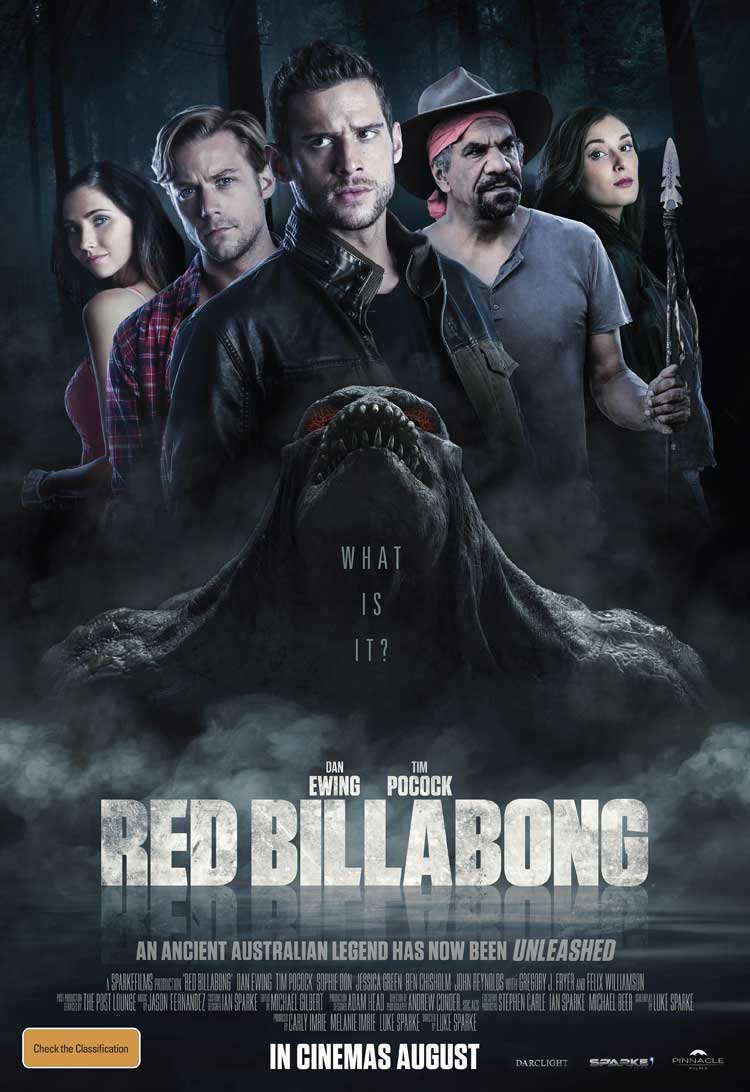 Two estranged brothers and their friends are pulled into a world of mystery and lies when their grandfather’s property is passed into their hands.

As both brothers are pulled apart by different choices, one thing is clear – something sinister is going on.

As people go missing the brothers learn secrets that will change their life forever, but what is out there? A myth? A hoax?

Or could it really be… real? 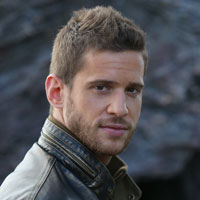 Nick grew up in the country, but left for the city after a shocking death in the family - leaving his fiancé and younger brother Tristan behind. It's the first time in 10 years that he's returned back to his roots. 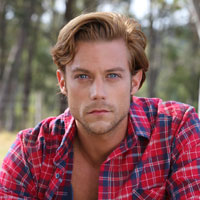 Tristan is Nick’s younger brother with a chip on his shoulder aimed directly at Nick for leaving. He's had to be on his own for a long time and doesn't have the best judge of character when it comes to choosing friends. An offer from a development company will force Tristan to reach out to his brother again. 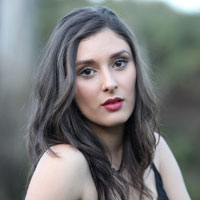 Anya's had a tough road as well once Nick left for city and as a side effect, might have got mixed up with the wrong crowd of people. 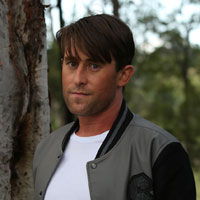 BJ's world revolves around BJ and who can help BJ get what BJ wants. He's the man child you love to hate. 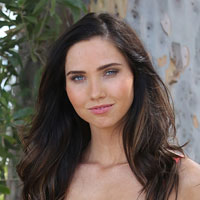 Rebecca was the most popular girl in high school and has tried to maintain her image by hanging around BJ and his outgoing friends. 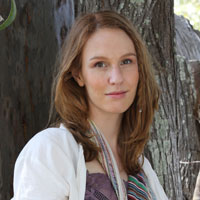 Kate is Jason’s long-time girlfriend; she follows her boyfriend and BJ everywhere as they’re always up for a good time? 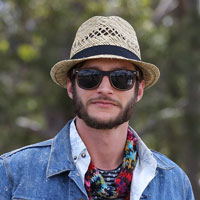 Jason is Kate’s long-time boyfriend; he follows his friend BJ everywhere as he is always up for a good time. 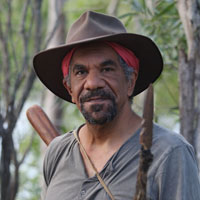 Mr Garvey wanders the land making sure the Australian bush is at peace. 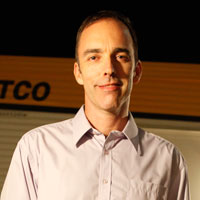 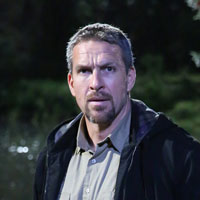 Is the step father who struggles to hide the secrets of his past. 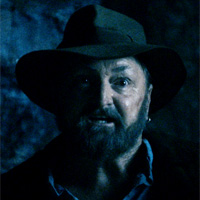 Clyde spends his time studying cryptozoology in the Australian bush 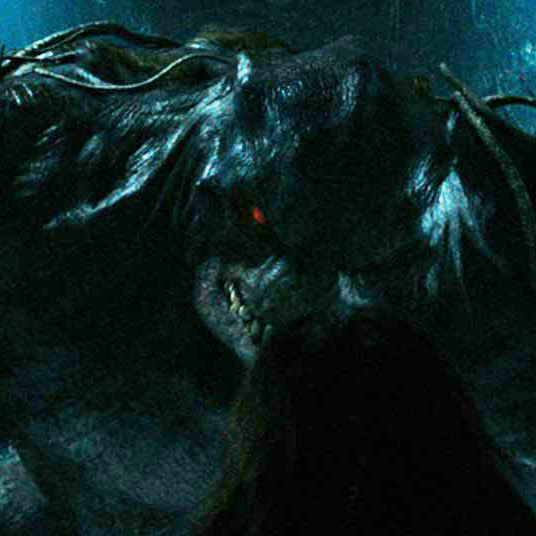 It comes from Aboriginal legend, something rarely seen, stories of an ancient myth. Is there someone behind all of this? Or, is it a ‘something’…?

Luke began his film career as a Costume Supervisor, Key Webber and Military Advisor. His first Feature Film was "The Great Raid". He later worked on the Steven Spielberg, Mini-Series "The Pacific" (2010). He spent nine months working with the American crew of the series and obtained a wealth of production knowledge. In "Beneath Hill 60' (2010), he worked as the onset costumer. Luke has observed how successful directors such take a storyline and combine it into a powerful and unforgettable piece of film work. So, in the mid 2000’s, he started directing historical military short films and has used these similar techniques and approaches to bring to life his story vision. In 2014 he wrote and directed a two-part T.V special called "Yesterday Is History' that aired on the Australian History Channel just before ANZAC day 2015.

Andrew has directed the photography for over 30 short films and telemovies. Also, countless episodes of television drama from “Pacific Drive” to “Jeopardy”. And the successful Children’s series - “The Saddle Club”. He was Second Unit DOP for the 2004 miniseries “Through My Eyes” and the highly acclaimed Feature “All My Friends Are Leaving Brisbane”. He has over 30 Feature Film credits include many of Queensland’s highest profile productions – main unit camera operator on “Crocodile Dundee in L.A.”, “Scooby Doo”, “The Great Raid”, “Jindabyne”, “The Marine”, “The Ruins” and second unit camera operator on “Peter Pan”. Andrew was also DOP for the Feature Films “Aussie Heat”, “Casino Reef, the horror/thriller feature “Punishment”, and the recently completed gangster/comedy “Nice Package”; Further cementing his position as a rising star in Australian Cinematography.

Like many as a child, Jason started his musical journey on the violin. After a decade making screechy noises, Jason turned to guitars and then also computers. Jazz at The ANU School of Music seemed like the next logical step to turn a blossoming passion into a career. Jason moved to Sydney, where he quickly began composing commercials - while also programming, music editing and score producing feature films. Fast forward several years and work on many great films like the Happy Feet series, Legend of the Guardians, The Railway Man and James Cameron’s Deep sea Challenge 3D. Most recently Jason composed additional music, programmed and musically edited Russell Crowe's directorial debut The Water Diviner. Early in 2016, he will compose Summer Nicks' Shambhala starring Jonathan Rhys Myers. www.jasonfernandez.com

The Post Lounge is a dynamic, friendly company that is designed to meet every client need. Queensland owned and based, our full service post production facility is located in Woolloongabba near the famous Brisbane ‘Gabba’ cricket grounds. Recognised both internationally and domestically for our exceptional post production capabilities and the ability to maintain high creative standards, we boast excellent technical standards aiming to serve our customers at a level that is designed to exceed expectations. Our facility comprises a broad range of digital suites, boasting the latest in state-of- the-art technology. All suites offer a relaxing and creative environment, accompanied by the most dedicated and talented team of editors, designers, colourists, artists and producers. 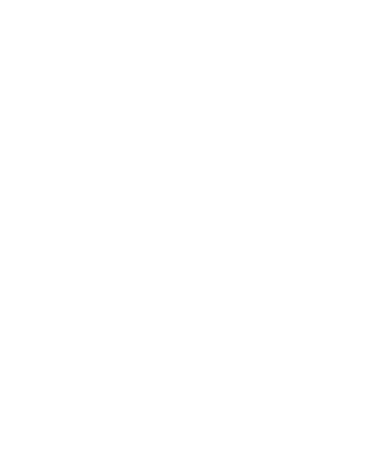 Collectable Statue
Soundtrack Preview
Contact US
copyright ©2016 Sparke Films - Website Design: Ausgate Technologies
™ and © 2016 Sparke Films. All rights reserved. The materials on this website are not to be sold, traded or given away. Any copying, manipulation, publishing, or other transfer of these materials is strictly prohibited.
Share Red Billabong